Chesham and Amersham MP, Sarah Green, has today urged the Government to support those suffering financial loss following the transition from so-called ‘legacy benefits’ to Universal Credit. In January 2021 the Government introduced transitional payments linked to the severe disability premium. These were intended to compensate for the loss of the payment due to the lack of an equivalent in Universal Credit. However, speaking in Parliament today, Ms. Green pointed out that despite these transitional payments, some claimants are still left significantly worse off.

‘One of my constituents was previously in receipt of Employment Support Allowance and Housing Benefit with a severe disability premium. Earlier this year she relocated to my constituency to be closer to her daughter for support which triggered a transition to Universal Credit. Even with transitional protection payments, she is now over £70 a month worse off. In the face of the current cost of living squeeze this is having a significant impact. Would the Minister meet with me about this specific case, and what additional steps will the government take to support people like my constituent, who are being unfairly financially penalised by the move to Universal Credit?’

Responding, Chloe Smith MP, Minister for Disabled People, Health and Work agreed to meet with the Chesham and Amersham MP. She added:

‘[T]he design of Universal Credit has concentrated support on the most severely disabled and I think that could be taken, in alignment with the other points I have made today including the support that is there through the national disability strategy, the ideas put forward in our green paper on health and disability support and many other things that the department is doing which I hope may be of some support to her constituent.’

‘I am pleased that the Minister has agreed to meet with me to discuss this issue. It is appalling that those who are moved to Universal Credit should lose vital income in this way.’ 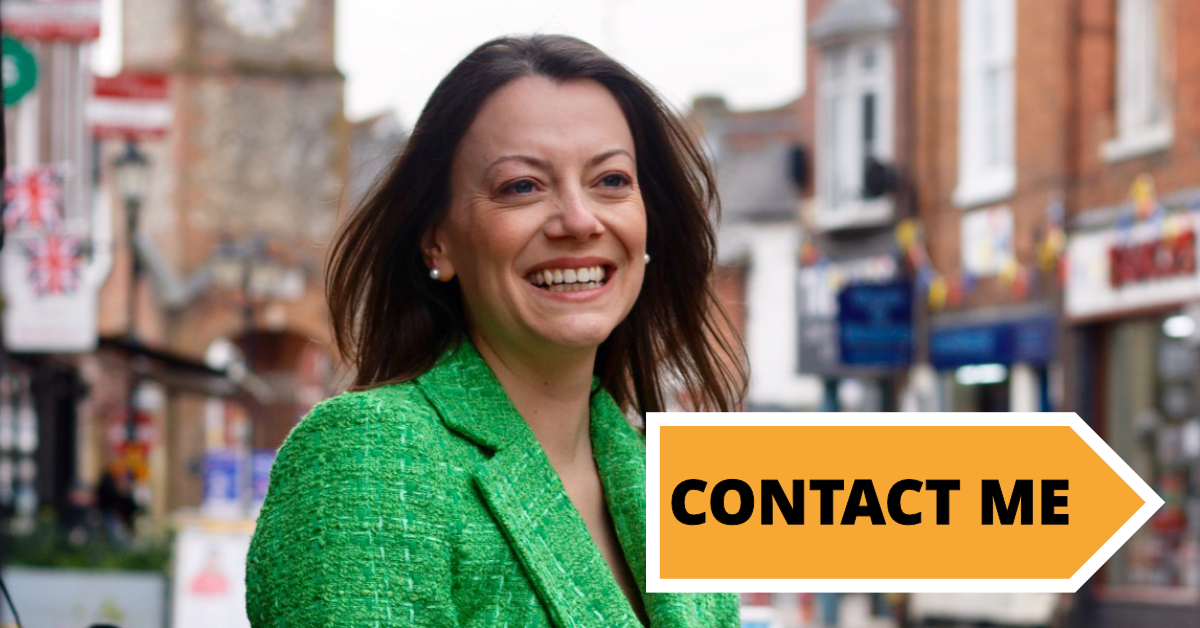 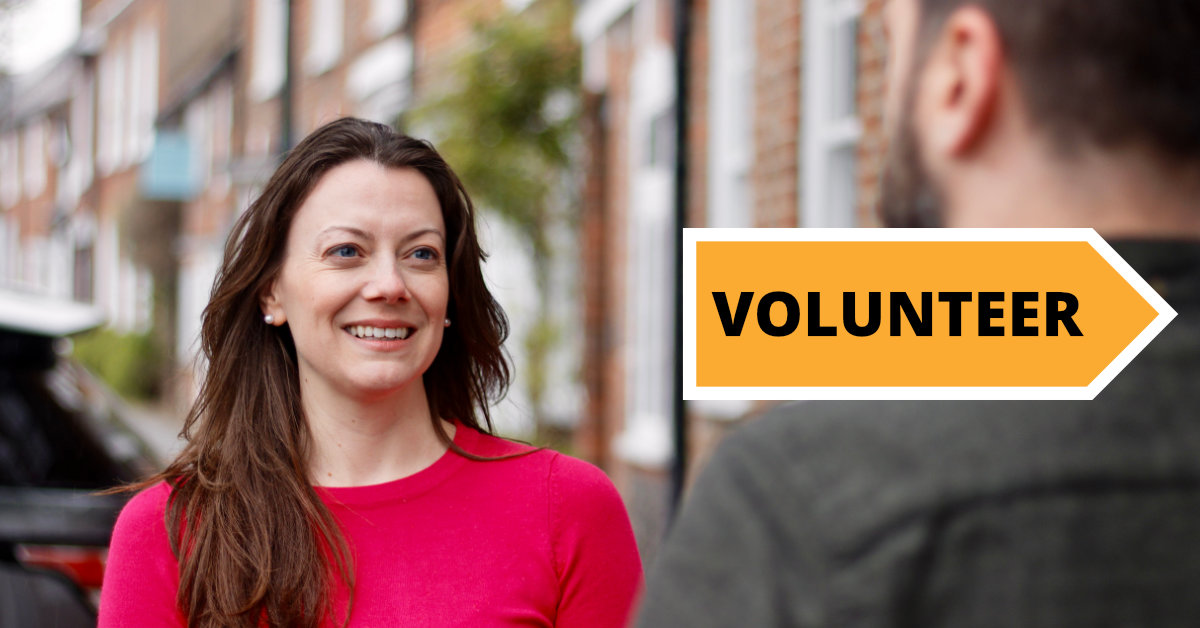